Skip to Main Content
It looks like you're using Internet Explorer 11 or older. This website works best with modern browsers such as the latest versions of Chrome, Firefox, Safari, and Edge. If you continue with this browser, you may see unexpected results.

This LibGuide provides a guide to the tools available to the Cedar Crest community for research of religion. A link to the Religious Studies Department's website is provided to offer more information on the programs of study and courses offered, as well as internship and research opportunities. The LibGuide also provides samples and instructions for the access and use of books, eBooks, reference tools, journals and databases.

2)  on the “EzPproxy” login screen

NOTE: Your EzPproxy login is the same as your Campus Network login (FalconNet); also, your Canvas login and your Email login--without the @cedarcrest.edu. It is NOT your My CedarCrest login.

If you encounter a problem or need assistance email Cressman Library Information Services at libinfo@cedarcrest.edu. Email individual librarians to make a Reference appointment for help with research questions.

Explore the changing face of the American religious landscape and the role of global religious traditions in the United States.

Religious studies prepares students to live in a world in which the four major religions— Hinduism, Buddhism, Islam, and Christianity—are increasing in number and at the same time moving beyond their traditional boundaries as defined by nation states. Religion is an increasingly powerful force that is used to influence the binary message that accompanies the social construction of knowledge and the symbolism inherent in civilization including order and disorder, truth and illusion, meaning and the absence of meaning. In order to help prepare students to meet the demands of this changing world, the religious studies minor emphasizes the complex, symbiotic relationship between religion and culture and the changing societal contexts within which religions are practiced. The program helps create global competence and responsibility in keeping with the Strategic Plan of the College. It enhances the College’s Mission Statement by preparing the whole student for life in a global community. Religious studies courses may be taken as part of the minor or as one of the three concentrations within the global studies major. 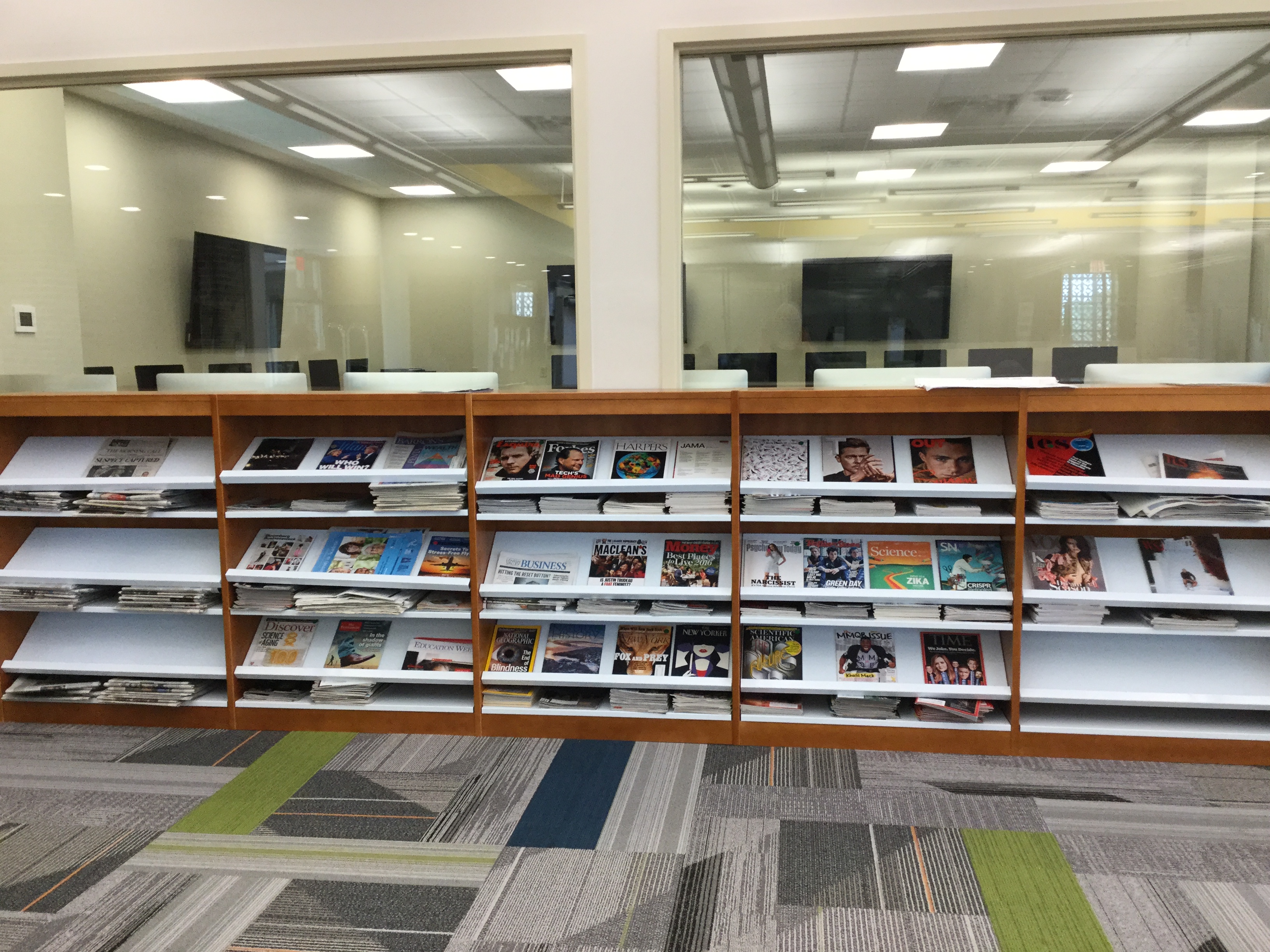 Visit the Information Services desk at the library for friendly face-to-face reference assistance. We can help you locate the resources you need and teach you how to use the research tools at your disposal.